Why you should be using anti-virus software

Anti-virus software has always been a necessary tool for many users, now more so than ever. Ransomware and crypto-malware, in particular, are becoming more prevalent every year. The majority of users are at risk. So it’s essential that they protect their devices and their data with a reliable anti-virus program. 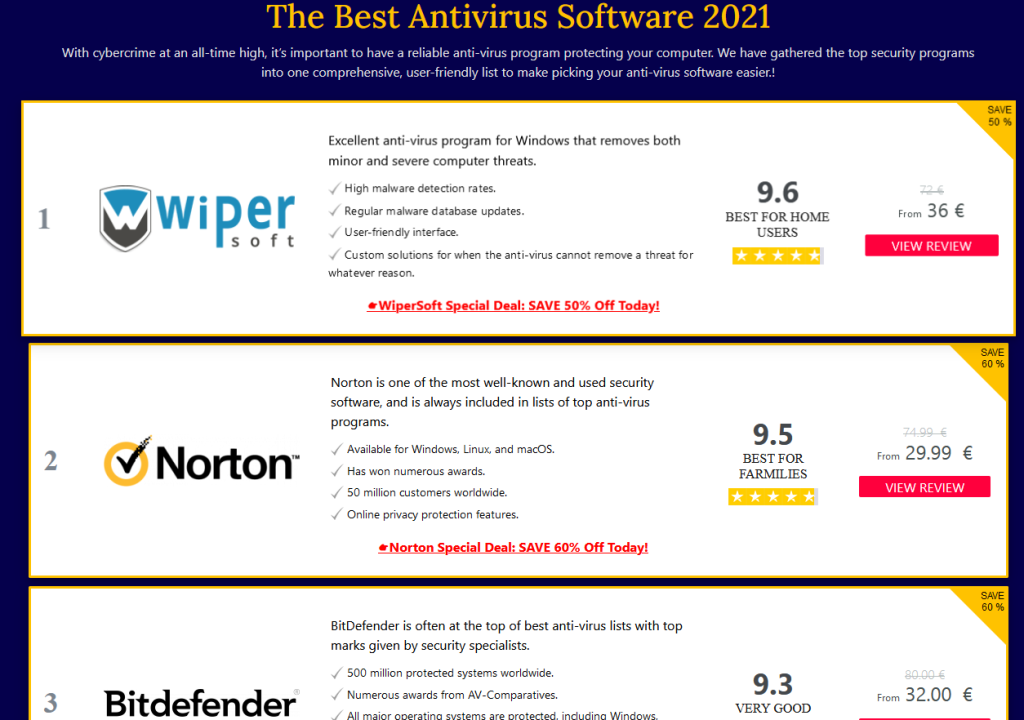 While the newly-released Windows 11 provides users a much slicker user interface and a better experience, it’s highly recommended to use third-party anti-virus software to ensure top-notch security. But choosing the right anti-virus program can be a struggle simply because of the number of such programs available. There are countless programs to choose from and to help you pick the best anti-virus for Windows 11, we have prepared brief descriptions of 4 of the best options. Whatever it is that you are looking for in an anti-virus program, you are bound to find it in our list.

So without further ado, here are 4 of the best antivirus for Windows 11.

WiperSoft is an anti-virus program developed by Wiper Software. It’s a relatively new program compared to some of the other programs that are available but it’s nonetheless a great tool to have on a computer. 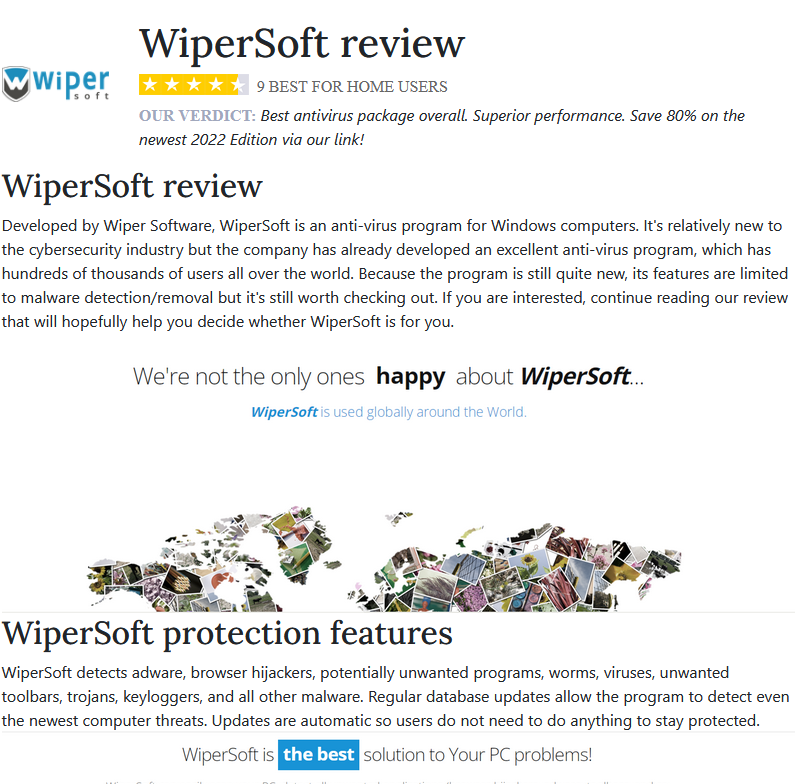 Because of its significant malware database, WiperSoft is able to detect a wide range of issues. That includes both smaller (adware, browser hijackers, and potentially unwanted programs) and serious infections (viruses, trojans, keyloggers, rootkits, malware). WiperSoft is particularly effective against smaller infections. In many cases, less serious infections like adware go undetected by bigger anti-virus vendors because they do not cause a lot of damage to computers. However, such infections are often very annoying to deal with because they make unwanted setting changes, spam users with ads, etc. WiperSoft has an extensive database of such threats and new ones are added to it on a regular basis. So WiperSoft should be able to detect even the most recently-released infections. If it’s not able to deal with an infection, users can contact tech support and they will develop a custom solution. The solution would be delivered directly to the program.

WiperSoft is a pretty simple program to use so it evidently was created with simplicity in mind. Navigating the program is not difficult, and if something is detected, an explanation for what kind of threat it is will be provided. The program’s dark design is quite pleasing. And WiperSoft is a very silent program so you will not notice it running in the background, whether it’s scanning or removing a threat.

WiperSoft has three subscription plans but they only differ in length. If you’re thinking of subscribing long-term, purchasing the 2-year plan could be your best option because there is a 50% discount. For a 2-year subscription covering up to 5 devices, you would need to pay $72 ($3/month). The 1-year license also has a 31% discount. The license covers up to 5 devices and costs $50 ($4.17/month). You can also try the 6-month subscription for $36 ($6/month). There is a 30-day money-back guarantee, so if you’re not satisfied with the program, you can get your money back. It should also be mentioned that these subscriptions are set to renew automatically. To avoid being charged again, you would need to cancel the subscription manually if you no longer want to use the program. 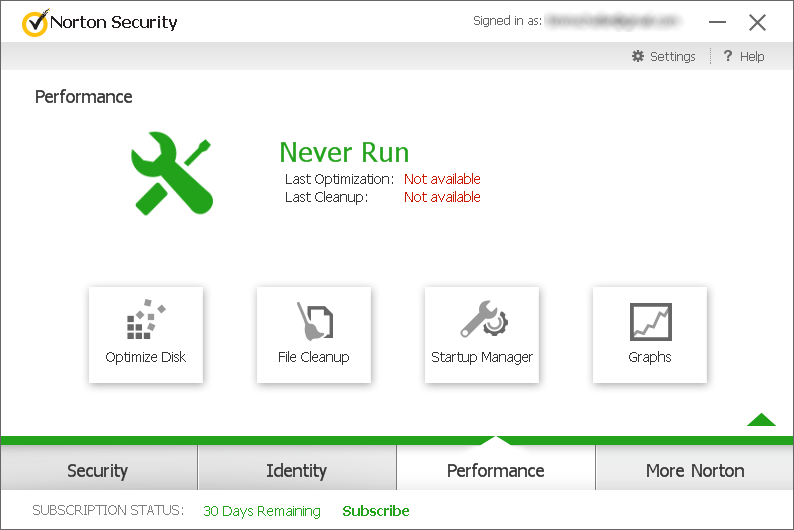 Norton is a great security program that will deal with a wide range of infections, including spyware, potential threats like adware, trojans, viruses, keyloggers, rootkits, and most importantly, ransomware. The program’s ransomware protection feature will detect any attempts of file encryption and stop the processes before any damage can be done. Over the years, Norton’s threat database has increased significantly and now contains millions of malware threats. It’s constantly updated with new threats so Norton will detect even recently-released malware. The extra features make Norton an even better program. Features like a password manager, a VPN, dark web monitoring, and even cloud storage are really helpful for users.

Norton has a nice, easy-to-use, user-friendly interface. An anti-virus program that’s difficult to use will not be particularly useful because a lot of users a not tech-savvy. If users have a difficult time using the program, they will switch to something else or not use anti-virus altogether. But Norton is a very user-friendly program, so users of all skill levels should have no issues with it. It’s also a very quiet program so it’s practically unnoticeable, even when it’s performing a scan.

Norton has four subscription plans with varying prices. The Norton AntiVirus Plus currently has a 66% discount, so instead of $59.99/year, the price is $19.99/year. It includes one license, protection against malicious threats (including ransomware), online threat protection, 2GB of cloud storage, a smart firewall, and a password manager. The Norton 360 Deluxe plan has 5 licenses, includes all anti-virus features, 50GB of cloud storage, parental controls, a VPN, a password manager, dark web monitoring, and more. For new users, the price for the first year is $34.99, then $104.99/year.

TotalAV is a lesser-known program but it’s nonetheless a powerful anti-virus tool. TotalAV uses Avira’s anti-malware engine, and that immediately makes it a worthwhile program. It will detect all kinds of threats, both minor and serious infections. That includes potential threats like adware and browser hijackers, as well as trojans, spyware, viruses, rootkits, and ransomware. The program will always run in the background, scan downloads, look out for suspicious behavior, and provide overall security. There are also great extra features for users who need something more. Depending on which plan you choose, you can get a system optimizer, a browser cleaner, and even a VPN. 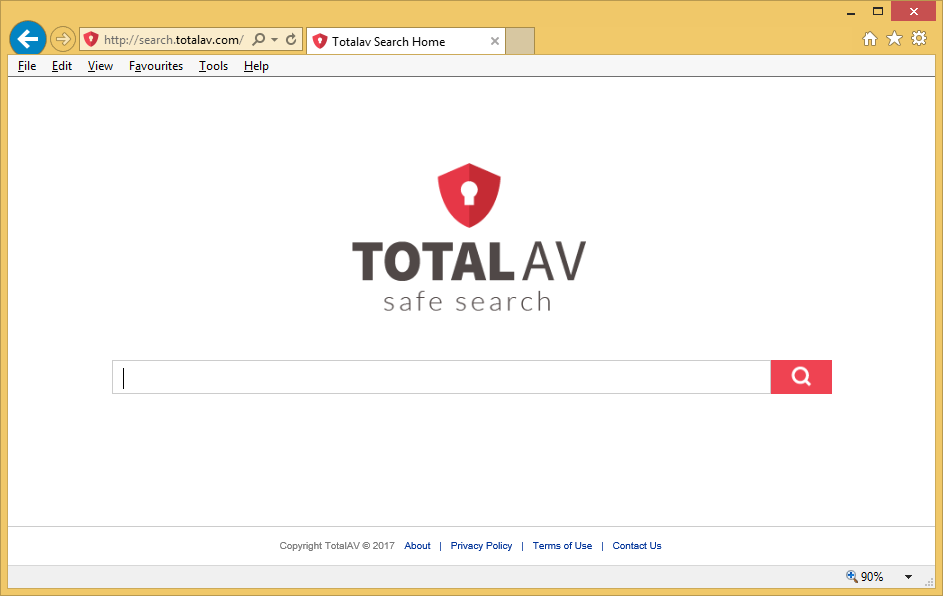 TotalAV has a pretty nice dark design. The modern interface is quite user-friendly, which makes the program very easy to navigate. With everything in clear sections, users of all skill levels should have no issues using it. Launching scans is easy, as is using the additional features. And the program will not disrupt your regular computer use, whether it’s only monitoring for incoming threats or actively scanning the device. It doesn’t hog system resources so there should be no negative impact on the system’s performance.

For new customers, TotalAV offers great discounts. Instead of the regular $99/year, the Antivirus Pro subscription for three licenses would cost $29/year. The subscription includes protection against malware, zero-day cloud scanning, PUA protection, phishing protection, ransomware protection, system optimization, and browser manager & cleaner. The Internet Security subscription plan covers 5 licenses and costs $39/year for new customers (the regular price is $119/year). In addition to the already-mentioned features, you would also get an unlimited VPN. The Total Security subscription plan costs $59/year for new users (the regular price is $149/year) and covers up to 6 devices. It includes all mentioned features, as well as an adblocker program, and a password vault. It should also be mentioned that these subscriptions are set to renew automatically. To avoid being charged again, you would need to cancel the subscription manually if you no longer want to use the program.

Developed by Russian cybersecurity company Kaspersky Lab, Kaspersky is a powerful anti-virus program that’s been protecting users for over 20 years. When it was first released, Kasperky was considered to be one of the most advanced programs of this kind. Over the years, it has become one of the most popular and widely-used anti-virus programs, with millions of users from all over the world trusting Kaspersky with their computer security. 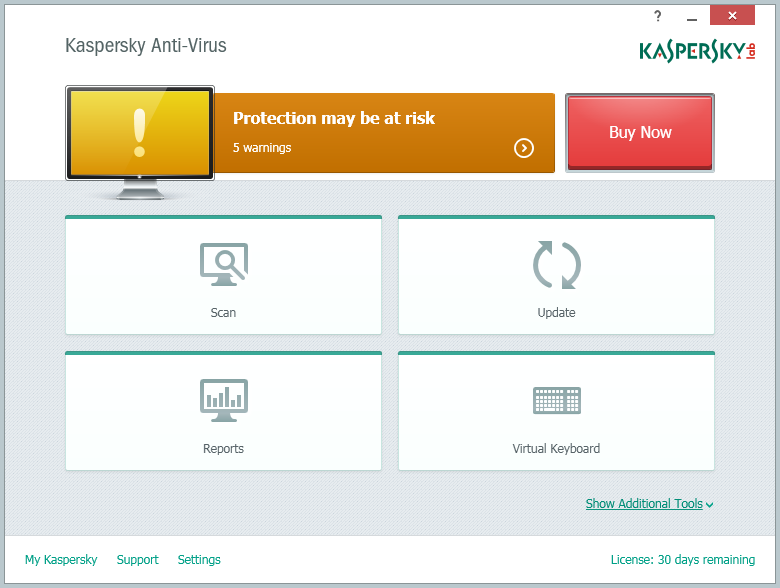 Kaspersky is primarily an anti-virus program. It has quite a significant malware database and can detect a wide range of threats. That includes spyware, viruses, trojans, rootkits, keyloggers, ransomware, and other malware. It effectively deals with the threats and removes them before they can do any damage. Kaspersky’s ransomware protection feature is particularly important because it will keep your files from becoming encrypted by detecting ransomware early on. Even if the ransomware strain is completely new, Kaspersky would still pick up on any unusual behavior and stop it in its tracks.

Kaspersky is not only an effective anti-virus program, it also comes with additional features. Depending on which subscription plan you choose, you could get a VPN, an adblocker, screen-time management, a password manager, and more. It’s also a very easy-to-use program with everything clearly sectioned for easy navigation. The program’s design is pretty regular for such programs but that’s certainly not a bad thing. Kaspersky anti-virus is also a very silent program. It doesn’t put a strain on the computer so there should be no negative effect on performance even when the program is actively scanning or removing a threat.

For Windows systems, Kaspersky offers three subscription plans. All plans currently have 50% discounts for new customers. Essential Suite Kaspersky Anti-Virus is the cheapest subscription plan. For $29.99/year, you would get three licenses, real-time antivirus, anti-phishing, and a performance optimization feature. The Advanced Suite Kaspersky Internet Security plan offers three licenses, real-time antivirus, anti-phishing, performance optimization, payment protection, smart & fast VPN, an adblocker, private browsing, webcam protection, adult content blocker, and screen-time management. It costs $39.99/year. The most expensive plan is the Premium Suite Kaspersky Total Security. For five licenses, it costs $49.99/year and includes all of the already-mentioned features, as well as a GPS Child-Locator, file protection, and a password manager. You can customize these plans by extending the subscription length and/or adding additional licenses. You can also purchase the VPN, password manager, and Safe Kids features separately. It should also be mentioned that these subscriptions are set to renew automatically. To avoid being charged again, you would need to cancel the subscription manually if you no longer want to use the program.

Follow @GerrySeeger
OfferDownload Removal Toolto scan for AntivirusIf you have been infected with Antivirus, you need to get rid of it as soon as possible. For faster removal, use anti-malware software.
More information about WiperSoft and Uninstall Instructions. Please review WiperSoft EULA and Privacy Policy.