With the advances in quantum computing, hackers are coming increasingly closer to being able to crack standard internet security codes, which would leave our personal information exposed to attack. To prevent this from happening, researchers are trying to come up with a way that would protect our current security methods from quantum computing. 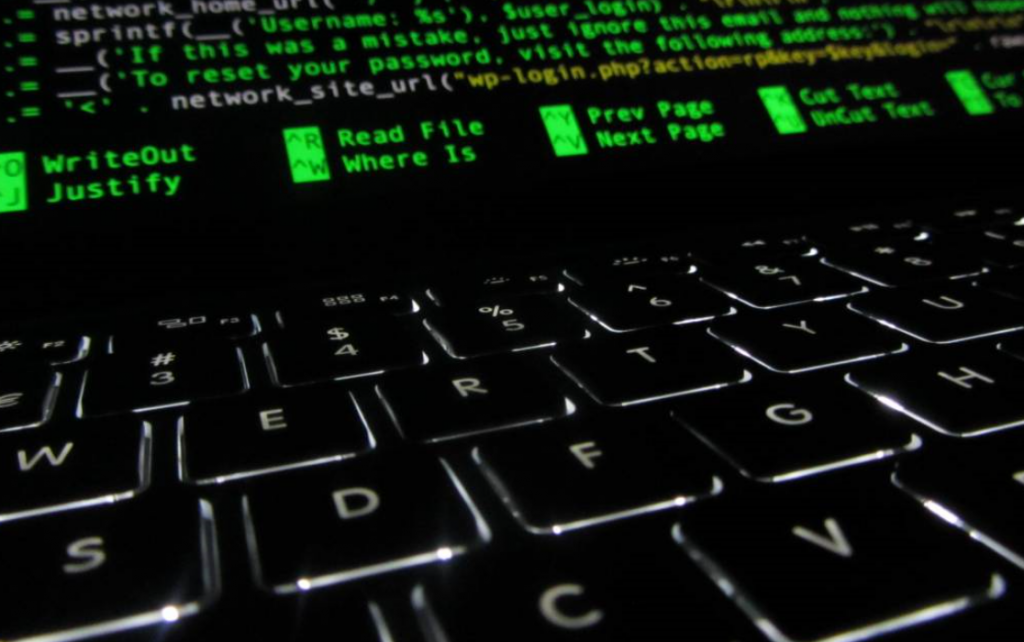 Enter quantum encryption, more specifically, quantum key distribution (QKD). QKD is essentially a secure communications method that would alert both sides of a conversation that someone might be listening. Current QKD cannot support the most basic tasks, such as calls, which means that it is far from being widely used. However, scientists from Duke University, The Ohio State University and Oak Ridge National Laboratory have created a system that is capable of creating and distributing encryption codes five to ten times faster than current methods.

“We are now likely to have a functioning quantum computer that might be able to start breaking the existing cryptographic codes in the near future,” said Daniel Gauthier, a professor of physics at The Ohio State University. “We really need to be thinking hard now of different techniques that we could use for trying to secure the internet.”

Why do we need quantum encryption?

When personal information is sent over the web, it is first encrypted, in other words, scrambled using an encryption key, and then decrypted or unscrambled by the receiver using the same key. Both the sender and the receiver have the same key, which they must keep secret. This keeps our data secure while it is being transferred. If hackers were to intercept the transit, the data would appear as gibberish to them, unless they had the same encryption key. Or if their computers were able to work out the key.

This is where quantum key distribution comes in. The idea is that if a hacker was to intercept a data transit, both the sender and the receiver would be alerted of it. QKD is not a new idea but the systems created up till now transmit keys in very low rates, tens to hundreds of kilobits per second, and as Nurul Taimur Islam from Duke University explains, current “quantum-secure encryption systems cannot support some basic daily tasks, such as hosting an encrypted telephone call or video streaming.” Which prevents QKD from being widely used.

The scientists who made the breakthrough, discovered that by adjusting the time a photon (the light particles used in QKD) was released, as well as the phase of the photon, they were able to pack more information into each photon, which allows their key to transmit faster. Their system is able to encode two bits of information into a photon, unlike previous systems which only managed to encode one. The system is able to create and distribute encryption codes five to ten times faster than any currently existing method, at megabit-per-second rates.

“It was changing these additional properties of the photon that allowed us to almost double the secure key rate that we were able to obtain if we hadn’t done that,” said Gauthier.

Theoretically, this technique is unhackable. Practically, this system requires flawed equipment, which can be exploited. Nevertheless, this is a huge step forward in improving today’s cybersecurity.

The full paper can be found here.

Scan QR code and get the ZAHACKED Ransomware removal instructions on your mobile.

The QR code is displayed on our webpage because sometimes it may be difficult to terminate such unwanted programs as ZAHACKED Ransomware. You can scan the QR code using your mobile phone and get manual removal instructions that will help you remove ZAHACKED Ransomware from your device.