What is Joker Android Virus

Joker Android Virus refers to a piece of malware that targets Android devices. Last year, the malware made the news when it was found in more than 20 apps available for download from the Google Play store. The apps were downloaded more than 400,000 times before they were removed from the store. Like a lot of Android malware, Joker focuses on generating revenue, and it does that by clicking on ads and visiting certain websites in the background. It could also sign up users to premium services, racking up a huge phone bill. Furthermore, it could also steal personal information stored on the Android device, including messages. 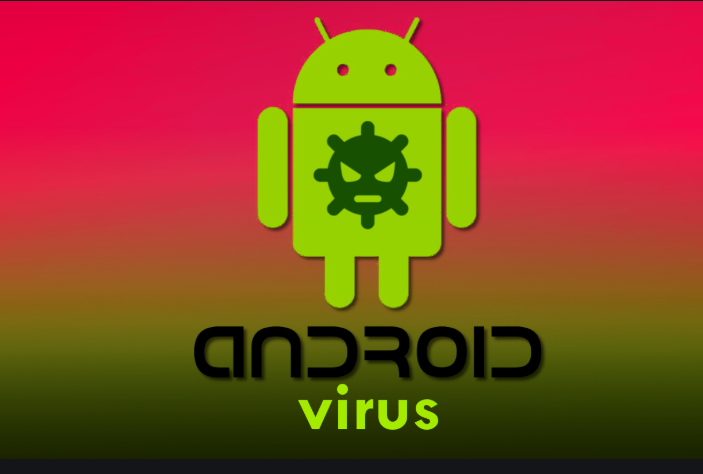 Users usually pick up Android viruses by downloading from unsafe app stores, but in this case, even Google Play was compromised. While users are always recommended to only download apps from the Play store, said store is not impenetrable. Malware developers try their best to come up with ways to bypass Google’s tight security and store their apps on the Play store, and unfortunately, they are sometimes successful. So even when downloading from the Google Play store, users should be careful.

How are Android devices infected with malware?

Unfortunately, while Google Play store is much safer because it’s strictly regulated, malware can still sneak into it. Cyber crooks come up with all kinds of ways to bypass all the security Google has in place. Joker Android Virus is no exception. More than 20 apps infected with this malware were available on Google Play for some time. They were altogether downloaded more than 400,000 times. The majority of the apps were utility tools like cleaners, as well as SMS and wallpaper apps.

Because the Play store is not 100% secure, you should always research apps before downloading them. You should check the developers, reviews (do not blindly trust generically written 5 star reviews), and permissions. Always check what permissions apps ask and why they would need them. For example, a wallpaper app would not need permissions like access to your contacts, SMS, phone logs, etc. If you do not think an app actually needs the permissions it asks for, do not install the app.

What does Joker Android Virus do?

The Joker Android Virus mainly aims to generate revenue by using victims’ devices. It stays in the background so users do not notice it, and clicks on ads and accesses certain websites. Furthermore, it could also subscribe users to premium services and websites. By accessing messages, the malware can silently confirm subscriptions, and users would only notice when they get an unusually high phone bill. Since it can access messages, it could steal them. Same goes for contacts and phone logs.

Android malware is generally difficult to notice. Though an infected device does exhibit some symptoms, such as noticeable sluggish behaviour, apps crashing, and additional, unknown apps installed. While these symptoms don’t necessarily indicate the Joker infection, they may be a sign that something is not right.

You should also consider scanning your device with a reliable security app to see if any infections come up.

Follow @GerrySeeger
OfferDownload Removal Toolto scan for Joker Android VirusIf you have been infected with Joker Android Virus, you need to get rid of it as soon as possible. For faster removal, use anti-malware software.
More information about WiperSoft and Uninstall Instructions. Please review WiperSoft EULA and Privacy Policy.