Cyber criminals are developing more and more malicious applications for Android devices, for instance, phones and tablets, so if you own any of these devices with the Android OS inside, you risk encountering malicious software one day as well. Advertising-supported applications, also known as adware, are targeting these devices the most frequently, according to recently conducted research. Even though legitimate App stores are constantly being monitored and scanned for untrustworthy software, there are still many cases when at first legitimate applications downloaded from there start acting in an undesirable way. Let’s focus on advertising-supported applications in this article since this type of malware is the most common and has already affected thousands of devices. 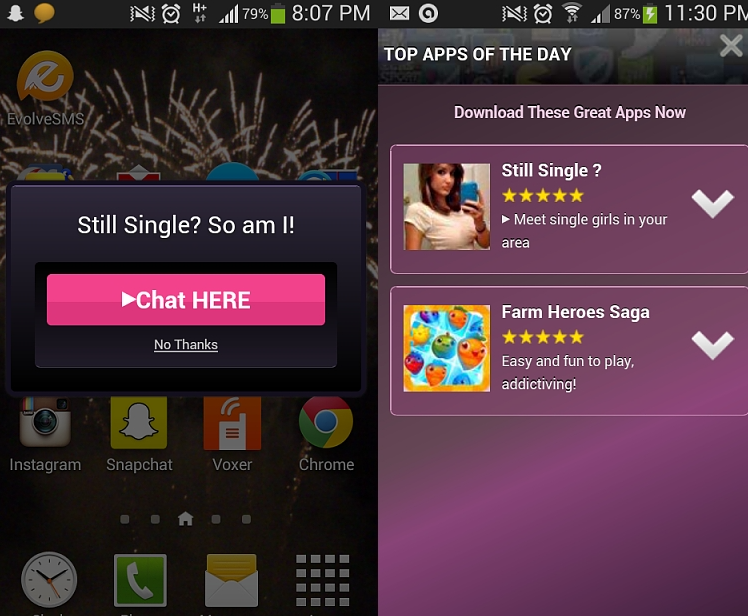 Is there any adware on my computer?

It is not hard to find out if there is an ad-supported program installed on the Android device. The first symptom indicating the entrance of adware is a flow of different types of advertisements. They might appear on the screen while users are surfing the web or when they use a particular application. Of course, there are versions of applications that show ads but are not considered adware. 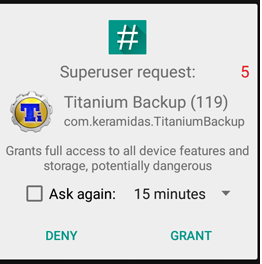 Users agree themselves to see commercials for an ability to use the application free of charge. These ads are not dangerous, but we cannot say the same about ads shown by programs that claim to be ad-free. Users who click on pop-ups and other types of commercials displayed by true adware programs risk downloading malicious software on their devices. Ad-supported programs are created by cyber criminals because they seek to get money from promoting software and websites. What ordinary users can get out of this is another portion of malicious software, so if you suspect that there is adware inside your Android device, remove it immediately.

Why is it necessary to remove adware from my PC?

In fact, it is a must to delete a malicious application from the Android device also because they are known to be able to perform the following activities: collect GPS coordinates, contact lists, e-mail addresses, send text messages to premium-rate numbers, record conversations, etc. Not all malicious applications act the same, but users should scan their devices with tools created for Android devices from time to time. It is advisable not to download applications from suspicious third-party websites because the majority of threats are hiding on these websites and can easily enter the device. Last but not least, users should not click on ads that appear on their screens as well.
Even though, it might not be very easy to erase other malicious programs, users should be able to delete adware themselves quite easily. Instructions located below will help those users who are going to do that for the first time; however, it would be a quicker process to launch a scanner. Make sure you use a scanner that works on Android devices because those tools designed for the Windows OS are not going to delete malicious software from your Android tablet or phone. You need to know that not all the scanners are reliable even though they look trustworthy too, so choose wisely what to install on your device.

Remove an ad-supported program from your Android device manually

1. Go to the Settings menu.
2. Click Apps (or Application Manager). 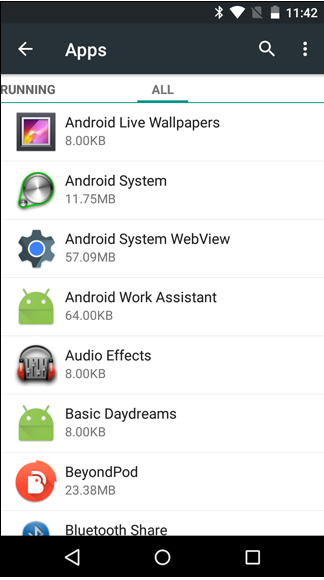 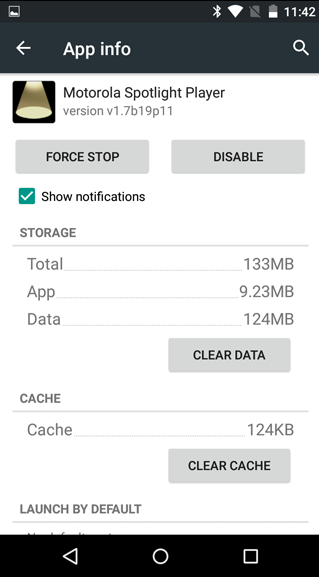 Scan QR code and get the Ad by Pop removal instructions on your mobile.

The QR code is displayed on our webpage because sometimes it may be difficult to terminate such unwanted programs as Ad by Pop. You can scan the QR code using your mobile phone and get manual removal instructions that will help you remove Ad by Pop from your device.

OfferDownload Removal Toolto scan for Adware from AndroidIf you have been infected with Adware from Android, you need to get rid of it as soon as possible. For faster removal, use anti-malware software.
More information about WiperSoft and Uninstall Instructions. Please review WiperSoft EULA and Privacy Policy.