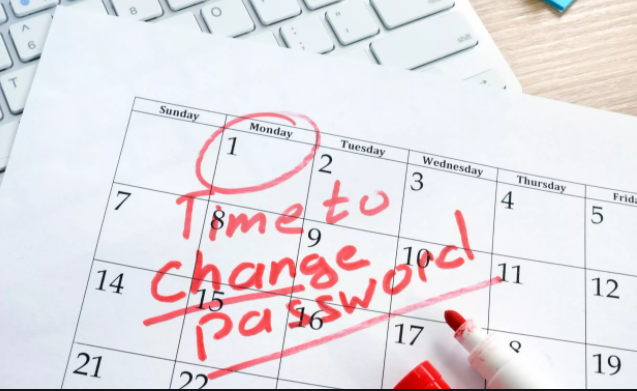 NordPass was able to compile the list in collaboration with a third-party that specializes in data breach research. A database of 275,699,516 passwords was evaluated to create the list. It’s important to note that passwords in these list are those that have been part of data breaches, meaning they’re likely passwords for unsafe services that have either leaked their user data or were breached by malicious actors. So it cannot be said with assurance that users use these simple passwords for important accounts like Google or online banking, as they do not store passwords in plaintext, thus cannot leak them.

The list has become a sort of yearly tradition, though it may be released by multiple different companies. They contain more or less the same passwords, however. We invite you to review these passwords, just in case there is one you currently use.

The list also contains passwords like “iloveyou”, “000000”, “asdfghjkl”, “unknown”, “1q2w3e4r”, “qwerty123″, “aaaaaa”, and “qazwsx”. Names like “alexander”, “gabriel”, “robert”, “taylor”, “matthew” and “andrea” are also commonly used passwords. Names of people who had significant media presence during the year are often used as passwords as well. For example, when current US President Donald Trump was elected in 2016, passwords containing some variation of “Trump” were common.

What is a good password, and why is reusing passwords dangerous

Users can avoid seeing their passwords on these yearly list by simply creating more complex ones. The more random a password is, the harder it is to crack. Random doesn’t necessarily mean random combinations of letters, it merely means that the password shouldn’t make sense to anyone but you. You can take three different words and put them together to make a complex password that would take years to crack. Using upper and lower case letters, numbers and symbols would also increase the password’s security. Or you can have a completely scrambled password, with random combinations of letters, numbers and symbols. To put it simply, either create a password that only makes sense to you, or completely randomize it.

Users who use simple passwords are also more likely to reuse the same ones multiple times. This is a dangerous habit to have, one that could lead to multiple accounts hacked and personal information stolen. For example, if you use the same password to log in to play a mobile game and to access your email account, if the game leaks your login credentials, your email account becomes vulnerable as well. Because of this, however strong your password is, you should never use it twice.

Perhaps the biggest reason why users not only use simple passwords but also reuse them is because complex ones are difficult to remember, especially when there are many to remember. Fortunately, this issue is easily solvable. Users can use password managers that can not only create complex passwords but also store them safely. There are plenty of great password managers, ranging from free to premium ones.

Scan QR code and get the Infopicked.com removal instructions on your mobile.

The QR code is displayed on our webpage because sometimes it may be difficult to terminate such unwanted programs as Infopicked.com. You can scan the QR code using your mobile phone and get manual removal instructions that will help you remove Infopicked.com from your device.

OfferDownload Removal Toolto scan for 123456If you have been infected with 123456, you need to get rid of it as soon as possible. For faster removal, use anti-malware software.
More information about WiperSoft and Uninstall Instructions. Please review WiperSoft EULA and Privacy Policy.