Black Friday and Cyber Monday are almost upon us and they provide a great opportunity to purchase what you’ve been putting off because of steep prices. A virtual private network (VPN) is one example. You can find some great VPN deals on a regular day, but Black Friday and Cyber Monday will offer amazing deals you do not want to miss out on. But first, in case you’re not familiar with what it is, let’s quickly discuss what a VPN is and whether you should use it. If you’re only here for the VPN deals, scroll past the following three sections. 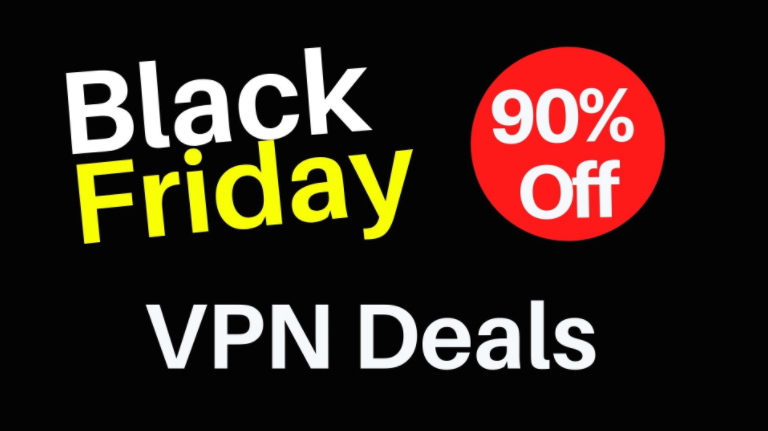 What is a VPN?

To put it simply, a virtual private network, or VPN in short, is a useful tool that allows you to browse more anonymously, bypass geo-restricted content, use public WiFi safely, prevent prying eyes from seeing what you’re doing, and much more. When you connect to a VPN and use the Internet, your traffic will be rerouted through the VPN’s encrypted servers instead of your Internet Service Provider’s (ISP) servers. This essentially hides your browsing data from your ISP or anyone else who may be monitoring your network.

One of the most important features of a VPN is that it encrypts your browsing data. This prevents anyone from spying on you, whether you’re using your home network or public WiFi.

Should I be using a VPN?

Whether a VPN would be beneficial to you depends on how you use the Internet. If you’re just browsing normally and are not concerned with sites collecting certain information about you or anyone spying on you, buying a VPN may not be necessary. However, VPNs have more than one use, which will now discuss. If you find that one of its features could come in handy, consider investing in a VPN.

For regular users, a VPN’s ability to unlock geo-blocked content is why they use it. For example, streaming services like Netflix, Amazon Prime Video, and Disney+ are only available in certain countries/regions. And depending on where you are located, even if a service like Netflix is available, content you can watch will differ from what another user in a different region can access. If you use a VPN, you can connect to servers in various different countries to trick a streaming service into thinking you’re actually located in another country. For example, if you live in Germany but want to watch Netflix US, you can use a VPN to connect to US servers and enjoy the content.

Using a VPN also allows users in certain countries with strict Internet regulations to access content, platforms, and websites that are normally not available to them. However, bear in mind that VPNs were made illegal in certain countries to prevent citizens from accessing content the government considers harmful.

Because VPNs encrypt Internet traffic, using a VPN allows you to hide from both your ISP and any prying eyes that may be monitoring your network. This is especially important when using public WiFi. Even when it’s password-protected, using public WiFi to access your accounts or sensitive information is very unsafe. Anyone with decent computer skills could be monitoring your activities without you even realizing it.

Can I use a free VPN?

You may have noticed that there are a lot of free VPNs promoted on various websites. However, using a free VPN is not recommended. The whole point of a VPN is to make your browsing more secure and anonymous, but since free VPNs collect your browsing data and sell it to advertisers, it somewhat defeats the point of using one. Furthermore, free VPNs do not work with streaming services because they are always detected.

A lot of premium VPNs offer free trials or free versions with limited data so you’re better off using those. And with Black Friday and Cyber Monday approaching, you are bound to find affordable VPNs that suit your needs.

So now that we’ve established why you may want to use a VPN, let’s look at some of the best VPN Black Friday deals.

In no particular order, here are some of the best VPN Black Friday Deals of 2021: 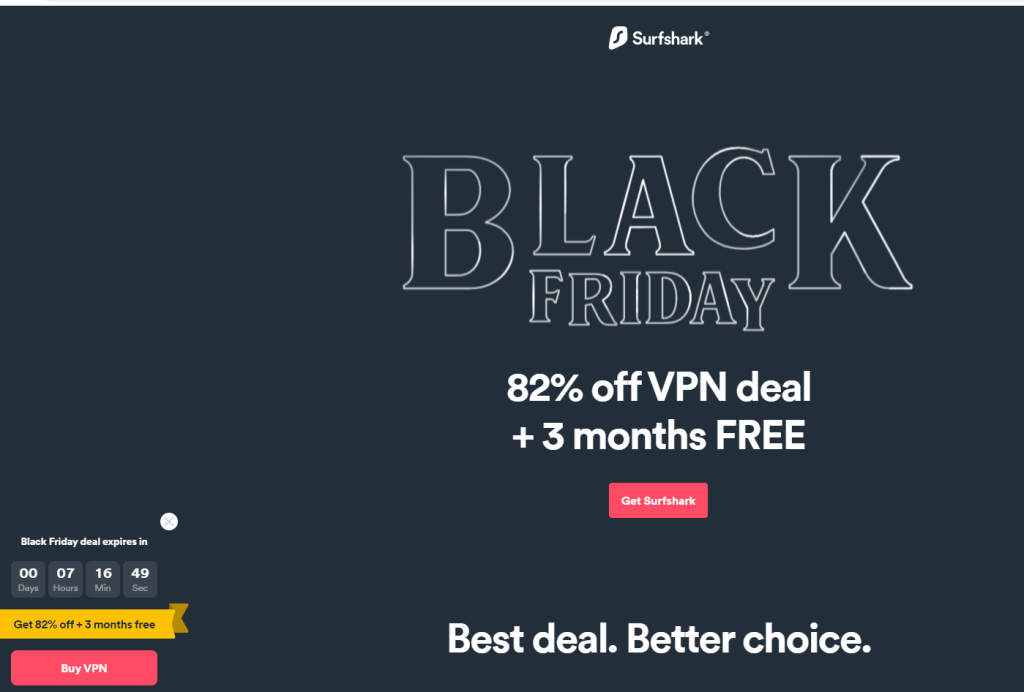 Surfshark VPN is one of the more recent VPNs to be released but it has quickly risen to become a favorite among users. Its modern, easy-to-use interface, exceptional security, and great features make it one of the best VPNs in the business. It also works with streaming services like Netflix, Hulu, and BBC iPlayer. The VPN is available for Windows, macOS, Linux,  Android, and iOS, as well as for Google Chrome and Mozilla Firefox browsers. 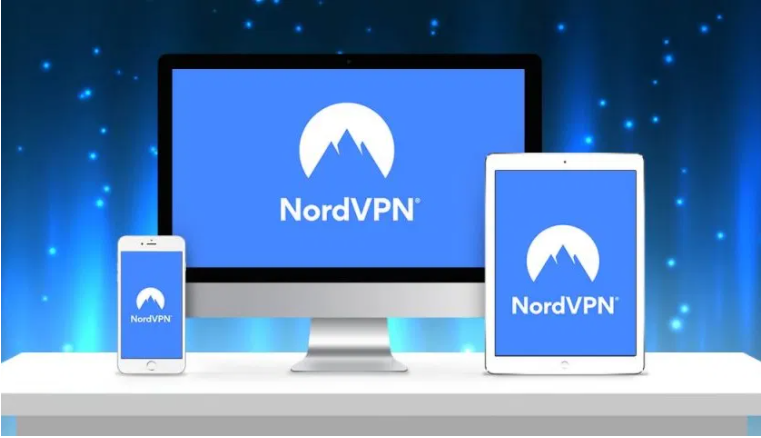 NordVPN is considered to be one of the best VPNs in the business. With more than 5,000 servers all over the world, a strict zero-log policy, DNS leak protection, a kill switch, and loads of other excellent features, NordVPN is a great choice. It also works to unblock Netflix, Hulu, BBC iPlayer, and other streaming services. NordVPN is available for Windows, macOS, Linux, Android, iOS, as well as for Google Chrome and Mozilla Firefox browsers. 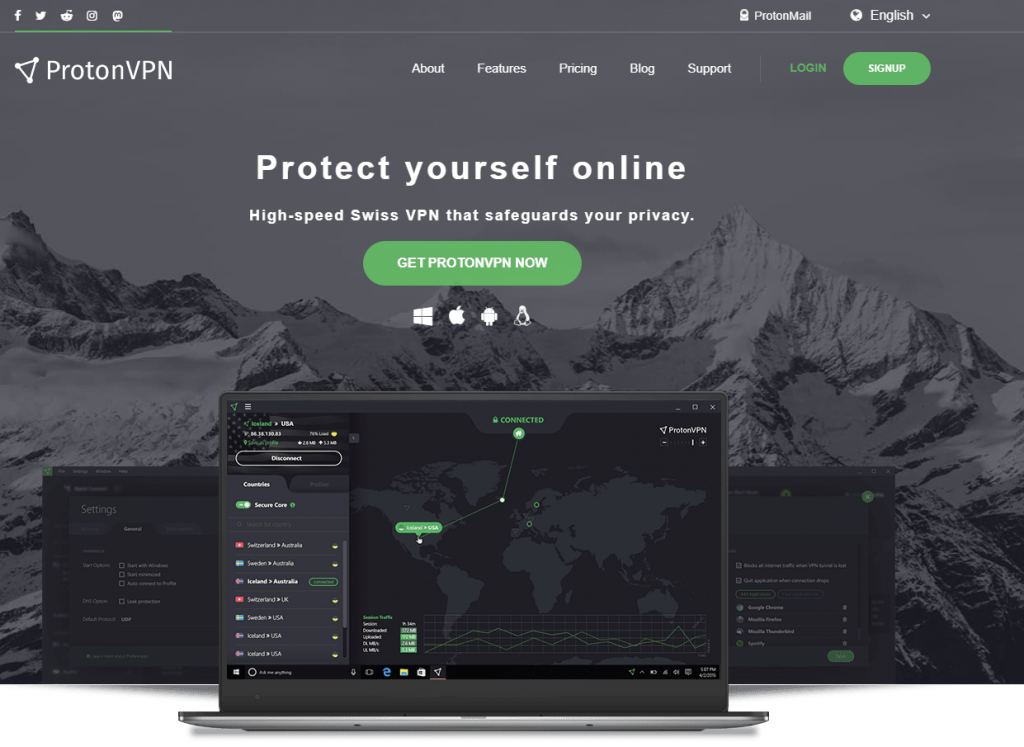 ProtonVPN is considered to be one of the top VPNs because of its security. It has servers in more than 1400 servers in 61 countries, a strict no-logs policy, DNS leak prevention, a kill switch, an always-on VPN, and other features. Its user-friendly interface, great features, and excellent security make ProtonVPN is a great VPN choice. It also unlocks streaming services like Netflix and Amazon Prime Video. It’s available for Windows, macOS, Linux, Android, and iOS.

With 1900 servers all over the world, 256-bit encryption, strict zero-log policy, a kill switch, DNS leak protection, and many other great features, IPVanish is an excellent VPN choice. IPVanish works to unblock streaming services like Netflix, and Amazon Prime Video. The VPN is available for Windows, macOS, Android, iOS, as well as the Google Chrome browser. 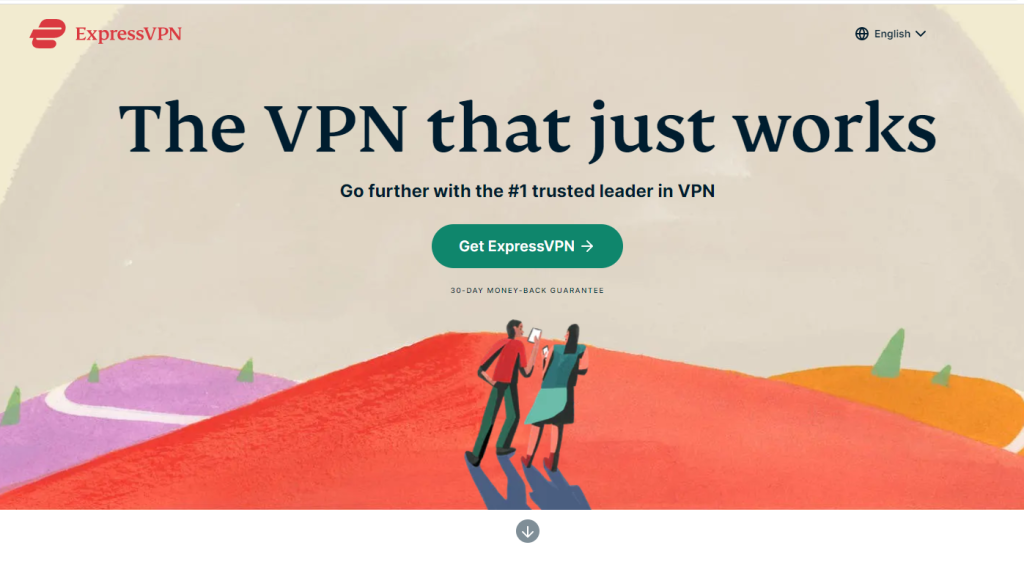 ExpressVPN offers some great features, excellent security, servers in 94 countries, reliable connections, and much more, for which it’s one of the most respected VPN providers in the business. You cannot go wrong with Express VPN. It’s relatively expensive compared to other VPNs but its Black Friday deal that comes with 3 months of free usage makes it much more affordable. It will also work with streaming services like Netflix, Hulu, Amazon Prime Video, and BBC iPlayer. ExpressVPN is available for Windows, macOS, Linux, iOS, and Android, as well as for Google Chrome, Mozilla Firefox, and Microsoft Edge.

CyberGhost is a favorite among users because it provides a low-cost, user-friendly experience. With more than 7000 servers all over the world, 256-bit encryption, a kill switch, leak protection, and other features, CyberGhost is an excellent VPN choice. It’s one of the cheaper VPNs in the market, and its 85% discount plus 3 months of free usage make it even more affordable. CyberGhost is a great choice for those who need a VPN for unblocking streaming services like Netflix, BBC iPlayer, and Amazon Prime Video. The VPN even informs you to which server you should connect to unblock streaming services. CyberGhost is available for Windows, macOS, Linux, iOS, and Android, as well as Google Chrome and Mozilla Firefox browsers.

Scan QR code and get the Magnus Ransomware removal instructions on your mobile.

The QR code is displayed on our webpage because sometimes it may be difficult to terminate such unwanted programs as Magnus Ransomware. You can scan the QR code using your mobile phone and get manual removal instructions that will help you remove Magnus Ransomware from your device.

OfferDownload Removal Toolto scan for VPNIf you have been infected with VPN, you need to get rid of it as soon as possible. For faster removal, use anti-malware software.
More information about WiperSoft and Uninstall Instructions. Please review WiperSoft EULA and Privacy Policy.