An external attacker has taken around $31 million worth of digital money from the company, Tether states in a blog post. The cryptocurrency startup, offering 1-to 1 dollar -backed digital tokens, also known as USDT, noticed that $30,950,010 worth of tokens was removed from the Tether Treasury wallet on November 19, 2017. The funds were sent to the 16tg2RJuEPtZooy18Wxn2me2RhUdC94N7r address, and have been since flagged and made not redeemable. 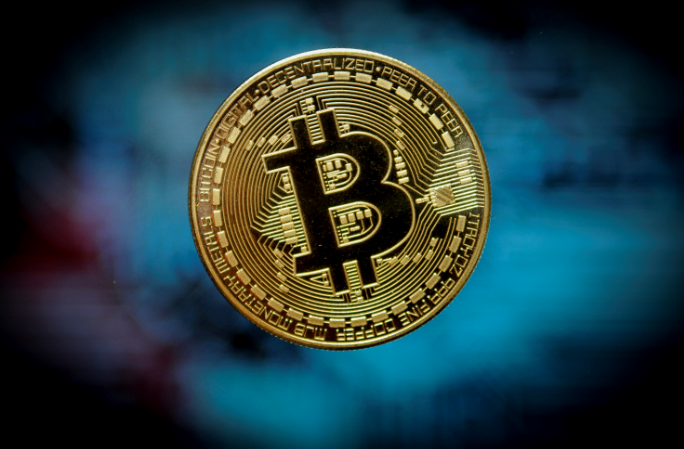 “As Tether is the issuer of the USDT managed asset, we will not redeem any of the stolen tokens, and we are in the process of attempting token recovery to prevent them from entering the broader ecosystem. The attacker is holding funds in the following address: 16tg2RJuEPtZooy18Wxn2me2RhUdC94N7r,” the blog post explains.

The company also warns users not to take tokens that originated from the above mentioned address, as they have been flagged and will not be redeemable by Tether for USD.

The company is now trying to figure out how to return the stolen tokens, and in the meantime, has released new Omni software to prevent the money from moving, and to blacklist the wallet where the money is currently held.

“We are providing new builds of Omni Core to the community. (Omni Core is the software used by Tether integrators to support Omni Layer transactions.) These builds should prevent any movement of the stolen coins from the attacker’s address.”

The company reassures that Tether issuances were not affected by the attack, and all tokens are fully backed by assets in the Tether reserve.

“The only tokens that will not be redeemed are the ones that were stolen from Tether treasury yesterday. Those tokens will be returned to treasury once the Omni Layer protocol enhancements are in place.”

The investigation on the attack is still ongoing, and further updates will be provided on the company’s website.

The cryptocurrency currently has a market capitalization $674 million, and is the 19th most valuable digital currency. It is used to trade against all kinds of digital currencies, including Bitcoin. After Tether released the statement about the hack, Bitcoin price dropped by 5.5% but quickly recovered, and 1 Bitcoin currently has a value of $8272. If you’re thinking about investing, then you might want to trade fx with VT markets in the UK first as it is a little safer than crypto. Unlike forex, the crypto market has no central authority, and is highly volatile; hence, it’s prone to wild market swings.

If you’re interested in learning how to write a blockchain app, we recommend to visit polkadot.network.

Scan QR code and get the Uyit ransomware removal instructions on your mobile.

The QR code is displayed on our webpage because sometimes it may be difficult to terminate such unwanted programs as Uyit ransomware. You can scan the QR code using your mobile phone and get manual removal instructions that will help you remove Uyit ransomware from your device.

OfferDownload Removal Toolto scan for hackerIf you have been infected with hacker, you need to get rid of it as soon as possible. For faster removal, use anti-malware software.
More information about WiperSoft and Uninstall Instructions. Please review WiperSoft EULA and Privacy Policy.