How Meltdown and Spectre patches will affect your device’s performance

In case you missed the big news, two big vulnerabilities make essentially every single device vulnerable to attack. If malicious parties took advantage of Spectre or Meltdown, they could access data in a device’s processor memory, taking off with passwords and login keys. The flaws were discovered by different researchers around the same time, but technology companies are quick to reassure users that there is no evidence of attacks using Spectre or Meltdown. Nevertheless, patches to fix the issues have been rolling out for users but some are warned that their device’s performance may be affected. 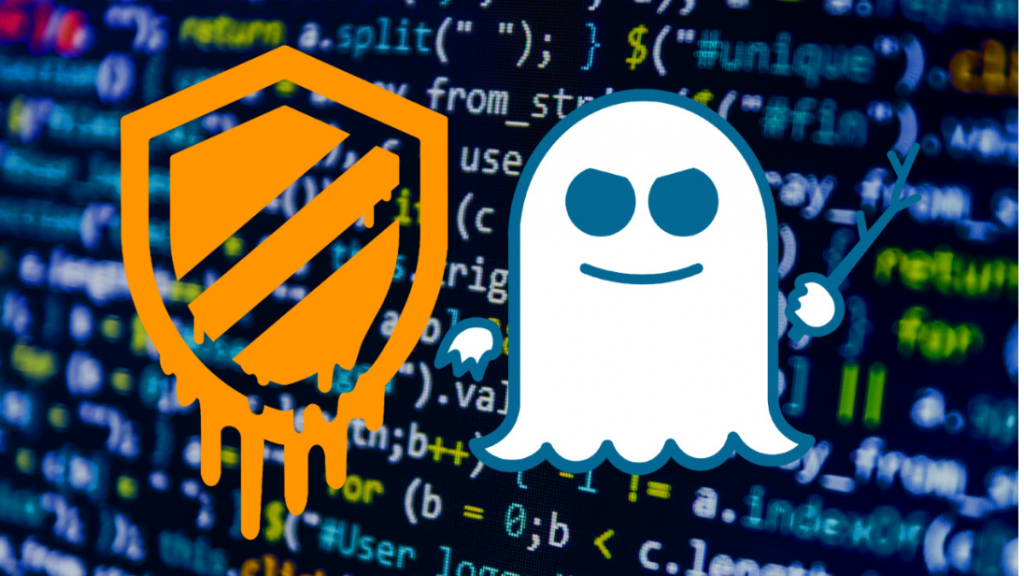 Newer Windows computers should not slow down noticeably

Microsoft has known of the vulnerability for a couple of months, and its researchers were actively trying to come up with a fix, which was released after the flaw became public knowledge last week. Many feared that the update would slow down the computer but Microsoft is quick to reassure that it will be barely noticeable for the majority of users.

In a blog post, Microsoft’s Terry Myerson, explains that computers released from 2015 onward running Windows 10 will see single-digit slowdowns, which is unlikely to be noticed by users as “these percentages are reflected in milliseconds”.

Older PCs running Windows 7 or Windows 8 will slow down more evidently, which Microsoft expects will be noticed by users.

“Older versions of Windows have a larger performance impact because Windows 7 and Windows 8 have more user-kernel transitions because of legacy design decisions, such as all font rendering taking place in the kernel,” Myerson explains.

The blog post explains how computer performance will be affected in detailed manner, a rare move by the company that should help users make the right decisions when it comes to their computers.

“We’re also committed to being as transparent and factual as possible to help our customers make the best possible decisions for their devices and the systems that run organizations around the world,” Myerson concludes in the post.

Spectre and Meltdown both affect Apple devices, such as Macs, iPhones and iPads. Apple secretly patched the Meltdown flaw back in the December update, and a Spectre fix was released on Monday. The fix came with macOS High Sierra 10.13.2, iOS 11.2.2 and Safari 11.0.2.

While the updates will impact the device’s performance, it should be very insignificant, meaning users will not notice a slowdown. Users are warned to not ignore the update, and if it is yet to be installed, to proceed with it as soon as possible.

“All Mac systems and iOS devices are affected, but there are no known exploits impacting customers at this time,” the company also reassures.

Scan QR code and get the Aabn (.aabn) ransomware removal instructions on your mobile.