Best Ways to Steal Bitcoins – How to protect?

The cryptocurrency boom has been getting bigger and bigger with every year, ever since Bitcoin’s price reached unexpected highs. However, the thing about this cryptocurrency boom is that it attracts a lot of inexperienced investors who have little knowledge about both investing in cryptocurrencies and making their accounts secure. So while trading cryptocurrencies is incredibly safe because of the security measures, users are very susceptible to becoming hacked. 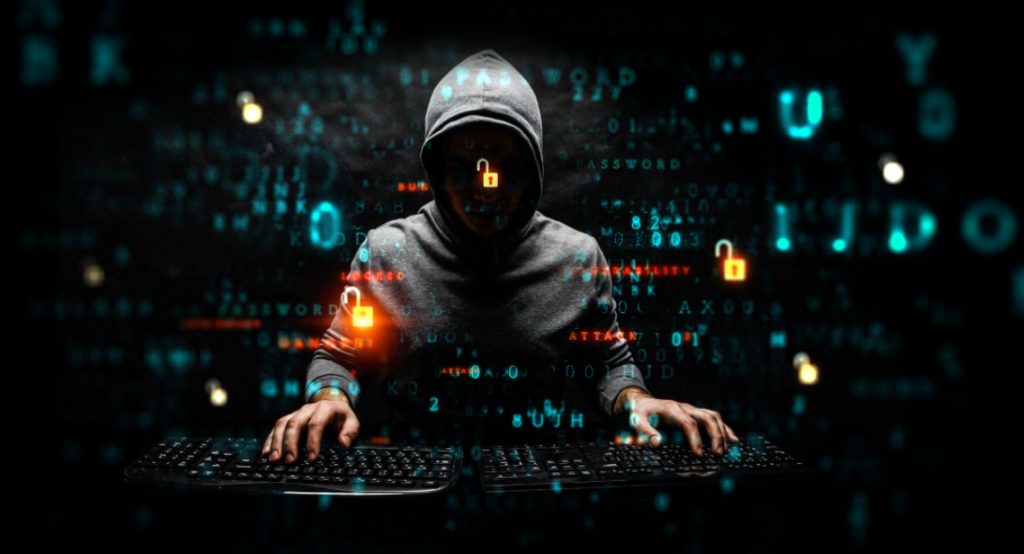 Generally, when people start trading cryptocurrencies, they have a couple of options. They can use various services like Coinbase to store their cryptocurrencies, or use wallets. The former is a more simple option, especially for new investors because these services store the cryptocurrency on the buyer’s behalf and are in charge of keeping it safe. If users opt for a wallet option, they have full control over it, and are thus responsible for securing it. But losing access to the wallet would mean losing all of the cryptocurrency on it. There are countless stories about people who bought Bitcoin when it was worth only a couple of dollars not being able to access their wallets when Bitcoin’s price skyrocketed into tens of thousands of dollars because they forgot where they put their credentials. So while wallets are generally considered a safer option, they do come with their own risks.

And just like cryptocurrencies attract many new traders and investors, they also attract a lot of cybercriminals. Crypto theft has been on the rise for years now, and people lose more and more money to criminal activity involving cryptocurrencies. Malicious actors often target cryptocurrency wallets and users’ crypto accounts. While it’s possible to protect oneself from such attacks, a lot of users are either not aware of how to secure their accounts or are very careless. Either way, not taking the time to learn how to securely invest in cryptocurrencies can have serious financial consequences.

Here are a few tips on how to prevent unauthorized access to a crypto account, as well as how to secure a wallet.

How cryptocurrency accounts on storage services could get hacked

Phishing is a favoured method by cybercriminals to get into crypto accounts, not just email and social media. The way phishing works, in most cases, is malicious actors send emails with links to fake websites. For example, they may send users emails pretending to be Coinbase. Such an email may claim that there is something wrong with an account. A link to a supposed Coinbase site would be provided in the email, and if clicked, it would take users to a site that closely resembles the legitimate Coinbase site. If users were to put in their login details, they would immediately be transferred to the malicious actors who would then use them to access the user’s Coinbase account. The stolen credentials can also also be sold on hacker forums to other cybercriminals.

In some cases, users’ bad password habits allow malicious actors to hack their accounts. That goes for all accounts, including social media, email, and cryptocurrency services.

A lot of users are guilty of having weak passwords. Even worse, these weak passwords are reused for multiple accounts. What people may not realize is how incredibly easy it is to crack passwords. Cybercriminals don’t just try to manually enter random passwords, they have special software that tries thousands of passwords and different combinations in a matter of seconds. For example, the password “password” takes seconds to crack. The more common a password is, the easier it is to crack.

And when the same password is reused for multiple accounts, if malicious actors can access one account, they will access all accounts with the same password. An email is one of the most important accounts users need to secure. It holds a tremendous amount of information in it. Furthermore, hacking an email account could allow malicious actors to reset passwords for other accounts.

There are different types of malware with different capabilities. Unfortunately, there is malware that can record keystrokes. This malware, usually known as keyloggers, can remain unnoticed on a computer for a long time, all the while recording users’ keystrokes when they’re trying to log in to some account.

Some malware can also show fake login pages on top of legitimate ones, tricking users into typing in their credentials on fake sites.

How to prevent your cryptocurrency account from being hacked

As a general rule, users should avoid clicking on links in emails. Most phishing emails are very obvious, usually because of the grammar/spelling mistakes, but some can be much more sophisticated. The sites those phishing emails lead to may be almost identical to the legitimate sites, making it difficult for users to notice. It’s worth mentioning that no matter how legitimate a phishing site looks, the URL will never be the same. So users should always check that the URL is correct before typing their login credentials. But not clicking on links in email is an even better idea. If users receive an email that asks them to log in to fix some issue with their account, they should access the account manually instead of clicking on the link in the email.

Having good password habits is one of the most important things when it comes to securing accounts. A strong password is one that includes a combination of uppercase and lowercase letters, as well as numbers and symbols. The more complex-looking a password is, the better. Passwords should also never be reused. For users who may have a hard time coming up with strong passwords or keeping track of them, using a trustworthy password manager is a good idea. A good password manager will not only generate and store passwords but also stop users from falling for phishing attempts.

Two-factor authentication (2FA) is a great way to secure accounts. It adds an additional layer of security because it’s necessary to put in a code in addition to the password when logging in. There are different 2FA methods, and while SMS codes are generally not recommended, app-based verification options are a good choice. It’s recommended to set up 2FA for all important accounts, if possible.

While having good online habits is extremely important to avoid malware infections, an anti-malware program guarding a computer is equally, if not more, important. A lot of malware can be quite sneaky and not show any obvious signs of being present. For example, a keylogger could operate undetected for months. A capable anti-malware program would prevent these infections from entering.

How your cryptocurrency wallet could be stolen

Cryptocurrency investors/traders have the option of keeping their cryptocurrencies in a software or a hardware wallet. Whether it’s software or hardware, having this kind of wallet means the user is responsible for keeping it secure. Having a cryptocurrency wallet entails keeping track of two different strings of characters. They are known as keys, a public and a private one. The public one is essentially the wallet address that’s used to transfer cryptocurrency into the wallet. The private key is essentially a password. A wallet can be stolen only if criminals get access to the private key. Or in case of a hardware wallet, the physical device as well. Guessing the private keys is not very likely, if not impossible, so users would have to expose their keys themselves.

How to protect your cryptocurrency wallet

If users write down the private key, the piece of paper should be stored somewhere inaccessible to other people, such as deposit box or a safe. The same applies to hardware cryptocurrency wallets.

Scan QR code and get the Mztu Ransomware removal instructions on your mobile.

The QR code is displayed on our webpage because sometimes it may be difficult to terminate such unwanted programs as Mztu Ransomware. You can scan the QR code using your mobile phone and get manual removal instructions that will help you remove Mztu Ransomware from your device.

OfferDownload Removal Toolto scan for BitcoinsIf you have been infected with Bitcoins, you need to get rid of it as soon as possible. For faster removal, use anti-malware software.
More information about SpyWarrior and Uninstall Instructions. Please review SpyWarrior EULA and Privacy Policy.