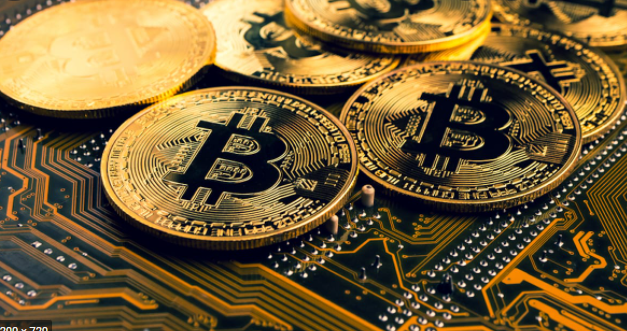 While Windows Defender detecting the legitimate SupportAssist file is a false positive, we should warn you that malware can be disguised as legitimate files in order to avoid detection. Carefully check where the detected file is located. If it’s not where it’s supposed to be, you may be dealing with an actual malware infection. It may be a good idea to scan your computer with a different anti-malware software. If it’s a false positive by Windows Defender, no other anti-virus program will detect it.

Dell has confirmed that this is not a legitimate malware detection, rather Windows Defender falsely detecting SupportAssist as CryptoStealBTC. But it appears that the issue is yet to fixed so the only option is to wait. According to Dell, the company is working with Microsoft to resolve the issue but when a fix will be released is unclear. The issue will be fixed with a Windows Defender update so you do not need to do anything, as the update will be installed automatically.

However, make sure that Windows Defender is indeed detecting SupportAssist and not something else as CryptoStealBTC. If there’s some other file being detected, do not dismiss it as a false positive. Try scanning your computer with a different anti-malware program(s) to check whether the file gets picked up. If nothing is detected, then it’s a false positive.

Scan QR code and get the Bright Black Ransomware removal instructions on your mobile.

Follow @carinefebre
OfferDownload Removal Toolto scan for CryptoStealBTCIf you have been infected with CryptoStealBTC, you need to get rid of it as soon as possible. For faster removal, use anti-malware software.
More information about WiperSoft and Uninstall Instructions. Please review WiperSoft EULA and Privacy Policy.