MSieXec64.exe is a cryptocurrency miner that will use your computer resources in order to mine for cryptocurrency. Most anti-malware programs will not categorize it as malicious, and will instead refer to it as a potentially unwanted program (PUP). It shouldn’t do any harm to your computer but if you have not installed any miners yourself, you need to get rid of it since you’re letting someone profit by using your computer. 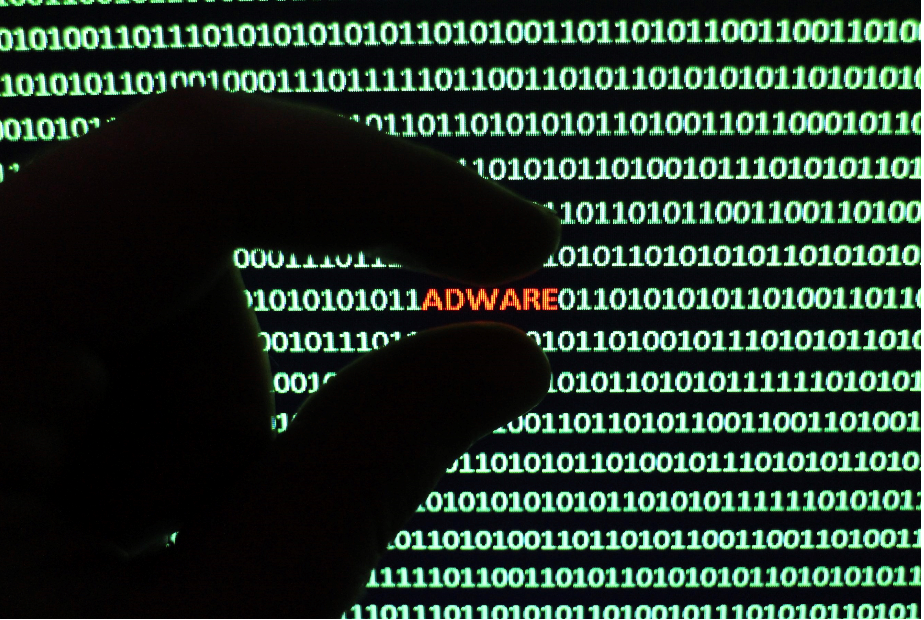 Cryptocurrency miners have very noticeable signs so people familiar with them should immediately be able to tell that their system is affected by a miner. It will slow the system down, make programs unresponsive, etc. But the most noticeable sign is an unfamiliar process running in Task Manager and consuming a lot of your computer’s resources. If your CPU is used more than 70%, you can definitely be sure that you are dealing with a miner. However, even if you had not installed it, there is no need to worry too much. You would simply need to get rid of it, and in this case, delete msiexec64.exe. We doubt you will want to keep it anyway, seeing as it will negatively impact your computer. So the sooner you get rid of it, the sooner you can return to regular computer use.

If you do not recall ever installing a mining program, it may have gotten in when you opened a spam email, downloaded something from an unreliable source or installed a freeware bundle. You can get much more malicious viruses via these methods, so you are lucky you are dealing with a mere miner.

How do miners spread?

Obviously, you could have installed it yourself when looking for mining software. However, if you did not do it yourself and you find it running on your computer, your may have installed bundled software, opened a spam email or downloaded from unreliable sources. Spam email remains one of the most popular malware spread methods since users still continue to open email attachments and pressing on links without a second thought. When dealing with a suspicious email, or one that comes from an unfamiliar sender, users need to take precautions. It’s suggested that users always check the senders email address for anything unusual. For example, if the sender is claiming to be from a legitimate company but the email address is a random combination of letters and numbers, that’s a clear sign of a spam email. The text being riddled with grammar mistakes can also indicate that. However, the best way to tell whether an attached file is malicious is to scan it with a malware scanner. You also need to be careful of malicious links in emails. Before clicking on one, place your cursor on the link and see to what address it leads.

If you installed it via freeware bundles, you will need to pay more attention to how you install programs. A lot of freeware come with added offers, which are set to install alongside. To stop this from happening, use Advanced (Custom) settings when installing something. Those settings will allow you to review and deselect all the offers. We would recommend that you always deselect the offers because they are unlikely to be useful to you. And if you got the miner by downloading a program from an unreliable source, choose better sources next time. Never download anything from ads or pop-ups, or do it because a pop-up is asking you to. Only trust legitimate sites/stores with safe downloads.

What does it do?

As we’ve mentioned before, miners aim to mine for cryptocurrency. These days, miners mine for less popular currencies, and rarely focus for Bitcoin. However, no matter which currency it’s mining, the effect on your computer is the same. Since miners use a lot of computer resources, your device becomes slow. The system might act sluggish, programs would take a while to launch and would freeze regularly once they are opened. This kind of behavior makes using a computer regularly essentially impossible. When these symptoms are noticed, you need to check your Task Manager (or Activity Monitor if you’re using Mac OS). Ctrl + Alt + Del will open the menu allowing you to open Task Manager. Once it’s open, see if any processes are using a lot of your CPU. While some legitimate programs may use quite a lot, none should use more than 70%. If you see one that does, you are dealing with a miner. This particular miner will have the msiexec64.exe process running. Besides making your computer slow down, miners don’t actually do any damage to your device. However, it’s not suggested to allow it to run for a long time, as your CPU’s lifespan might shorten if it’s left running at high temperatures for a long time. Therefore, it would be best if you remove msiexec64.exe as soon as possible.

Not everyone may notice these signs, or check their Task Manager for weird processes. This would be why anti-malware is necessary. It would detect such infections right away. It should be noted, however, that your anti-malware software should have PUP detection turned on. Since miners are not always classified as malicious, they may be detected as a potentially unwanted, which is why you have to have that feature turned on.

This miner is detected as PUA/CoinMiner.HO by Avira, FileRepMalware [PUP] by Avast, RiskWare.BitCoinMiner by Malwarebytes, not-a-virus:RiskTool.Win64.BitCoinMiner.djd by Kaspersky, Trojan.Gen.2 by Symantec. It’s detected by 48 different anti-malware programs, as can be seen here.

To manually uninstall msiexec64.exe, it required special skills so do not attempt it if you are unsure about what you are doing. Instead, use anti-malware software. If you fully get rid of the miner, your computer should return to normal.

Scan QR code and get the Exx ransomware removal instructions on your mobile.

The QR code is displayed on our webpage because sometimes it may be difficult to terminate such unwanted programs as Exx ransomware. You can scan the QR code using your mobile phone and get manual removal instructions that will help you remove Exx ransomware from your device.

OfferDownload Removal Toolto scan for msiexec64.exeIf you have been infected with msiexec64.exe, you need to get rid of it as soon as possible. For faster removal, use anti-malware software.
More information about WiperSoft and Uninstall Instructions. Please review WiperSoft EULA and Privacy Policy.